Important to know before bringing home a rat

Important to know before bringing home a rat

Pet rats are clean, intelligent, enjoy human company and make wonderful pets. Although pet rats belong to the same species as the wild rat, they should not be viewed in the same way.
Provided that pet rats have been handled and socialised correctly from birth, you can share your home with them free from worry that they will be aggressive or spread disease.

There are many varieties of rat with different coat and eye colours. These include white, cinnamon, blue and parti- coloured coats with dark or pink eyes. Male rats are called bucks, females are does and babies are known as kittens. On average, they live for around two and a half years.

Rats need company of their own kind, so it’s unfair to keep one on its own. To avoid unwanted babies, the best option is usually a pair or group of the same sex. Rats will breed frequently from as early as five weeks old, producing a litter of eight or more young each time. Females can become pregnant again within 24 hours of giving birth.

The best place to buy a rat is from a reputable breeder and a baby should be at least six weeks old. Make sure they have been properly sexed and separated from the opposite sex by the time the males are five weeks old. If you buy from a pet shop, staff should be able to handle the rats confidently and show you how to tell what sex they are.

Make sure all animals in the shop are in clean, good-sized cages with fresh food and water. Blue Cross occasionally takes in pet rats for rehoming – please contact your local centre for details.

Before buying your new pets, be sure you can give them enough time. Rats need at least an hour’s exercise outside the cage every day and, while they make great family pets, should not be looked after or handled by unsupervised children.

Don’t forget…
Keep your rats in same-sex pairs or groups
Spend at least an hour a day handling your rats and letting them exercise outside their cage, in safe surroundings
It is important not to overfeed – a fit rat is healthier and should live longer than a fat rat
Rats are one of the cleanest pets you can own and do not pose health threats to people or other animals 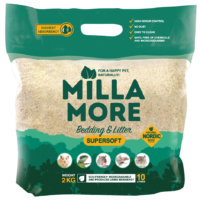 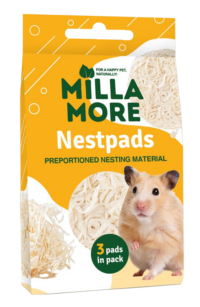 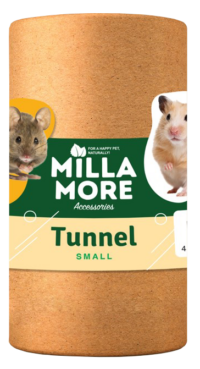 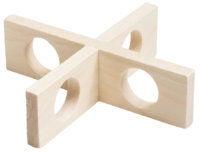 How to Socialize Pet Rats

Caring for your rat